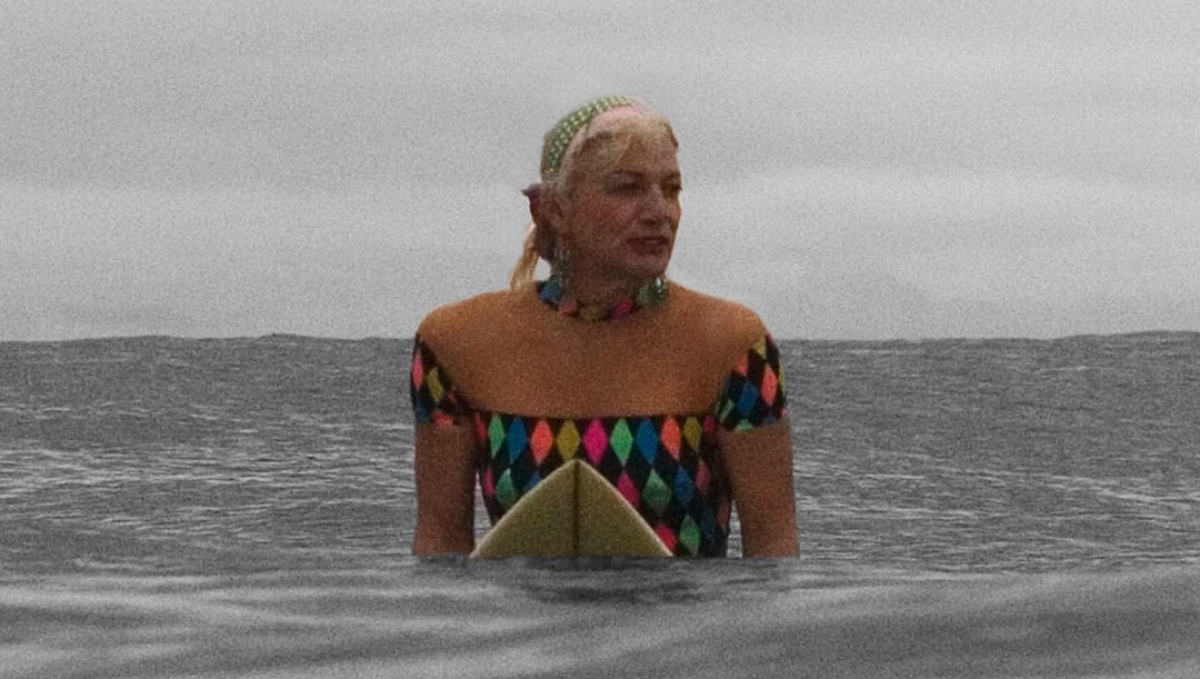 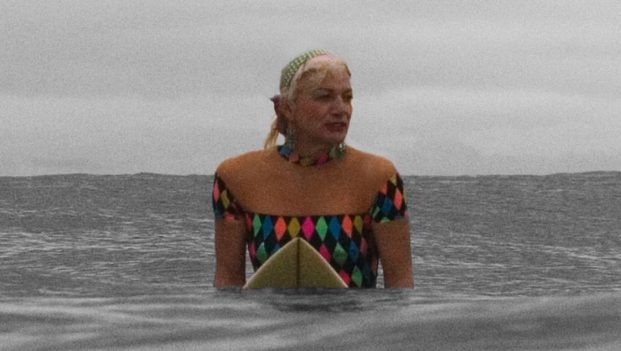 Hint: There is none. Article published by Stab Mag

At a professional level, men surf better than women.

Maybe it’s the result of a decades-long support deficiency. Or the difference in hormones and, more specifically, the impact those hormones have on the mind and body. In mind, testosterone has been linked to aggression (it worked for Andy). And in body, studies have suggested that women are approximately 50-60% as strong as men in the upper body and 60-70% as strong down low. Any virgin can tell you that male and female bodies differ.

Or it could be a fault of subjectivity — the fact that, really, we’re all here to think about what we’ve tried to define as a positive outcome when it comes to bringing an oversized toy into the ocean. Whatever it is, the top men do “good” surfing better than the top women.

I truly hope that’ll change someday. But this ain’t about that.

According to a 2016 estimate reported by the New York Times, approximately 1.4 million adults identify as transgender in the US alone. We live in an age of transgender acceptance, and so transgender athletes have become more and more common in a wide range of sports.

Need an example? Sure. A trans woman named Laurel Hubbard recently won an International weightlifting competition in Australia. She then went on to set a world record. Laurel was born a male and even used to lift weights competitively under the name Gavin Hubbard. This has bulged many a vein in the weightlifting community.

Meanwhile, in Texas, people own guns, wear big hats and sometimes build wavepools. Also, a transgender boy named Mack Beggs won their state wrestling champs in the midsts of his transition. Mack was taking testosterone at the time, which for sure gave him a competitive edge. However, the rules stated that you must compete as the gender you were born, so Mack had to face the girls. He told the state policy makers to, “change the law and then watch me wrestle the boys.”

What does this have to do with surfing? We have some shit to figure out.

I hit the WSL about their transgender athlete policy and got no answer. Too busy making ads I suppose — maybe they ran out of the colour yellow and had to go buy some more? I scoured the 2017 Rulebook and it has nothing to say about gender identity.

Interestingly, the inventor of the…let’s just call it person-on-person system, Peter Drouyn, transitioned into Westerly Windina back around 2008. He has reportedly transitioned back recently. Still, given the circumstance, you’d think the League wouldn’t go mute on this. It’s an I scratch your back, you scratch my whatever it is I’ve got going on down there kind of deal. I’m happy for anyone who transitions into anything besides a negative person.
But if the controversies surrounding Laurel and Mack prove anything, it’s that you need to develop some rules. The Olympics have. Anyone that was born female can compete as a male. Anyone born as a male can compete as a female as long as “the athlete’s total testosterone level in serum remains below 10nmol/L throughout the period of desired eligibility to compete in the female category” along with a few other conditions.
Competitive surfing is a free-for-all. Carissa Moore got a wildcard into the Triple Crown of Surfing in 2011. As far as I know, this is not a two-way street and nor should it be.
Professional surfing needs a plan. In my life, I have encountered enough 38-year-old men with boards desperately covered in bad logos to know that nothing is out of bounds for some people. The WSL has too.