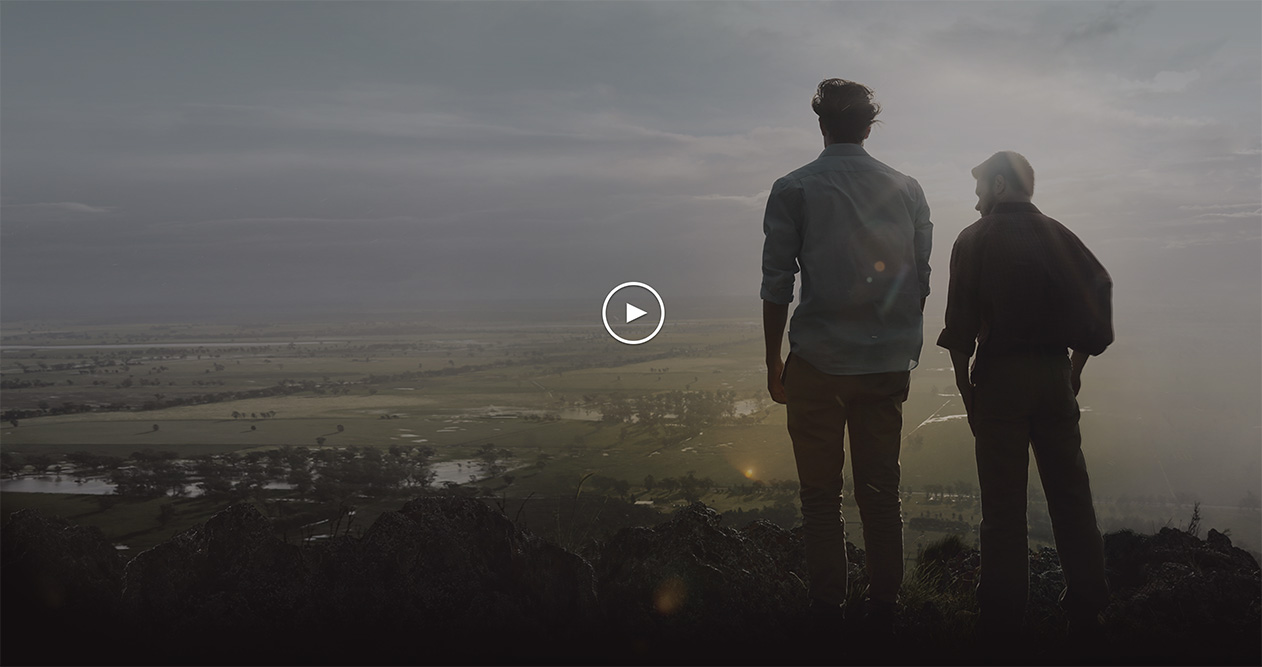 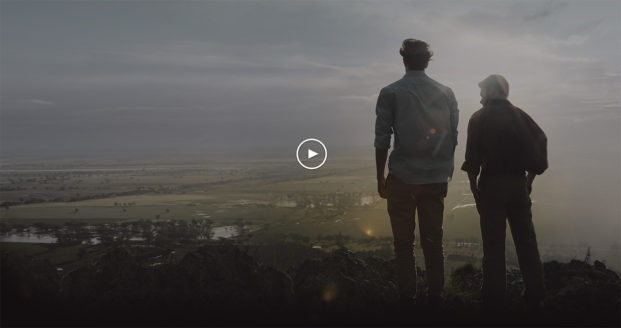 I am the director of the film OUT in the line-up, I thought you might like to know that my film latest short film THE INVISIBLE EDGE is a finalist in the MINDSCAPE FILM FESTIVAL in L.A.

The film is currently screening online, but will only be available until the 3.8.17.

I am asking people to VOTE for the film, so the production makes the finals and a theatrical screening in Los Angeles.