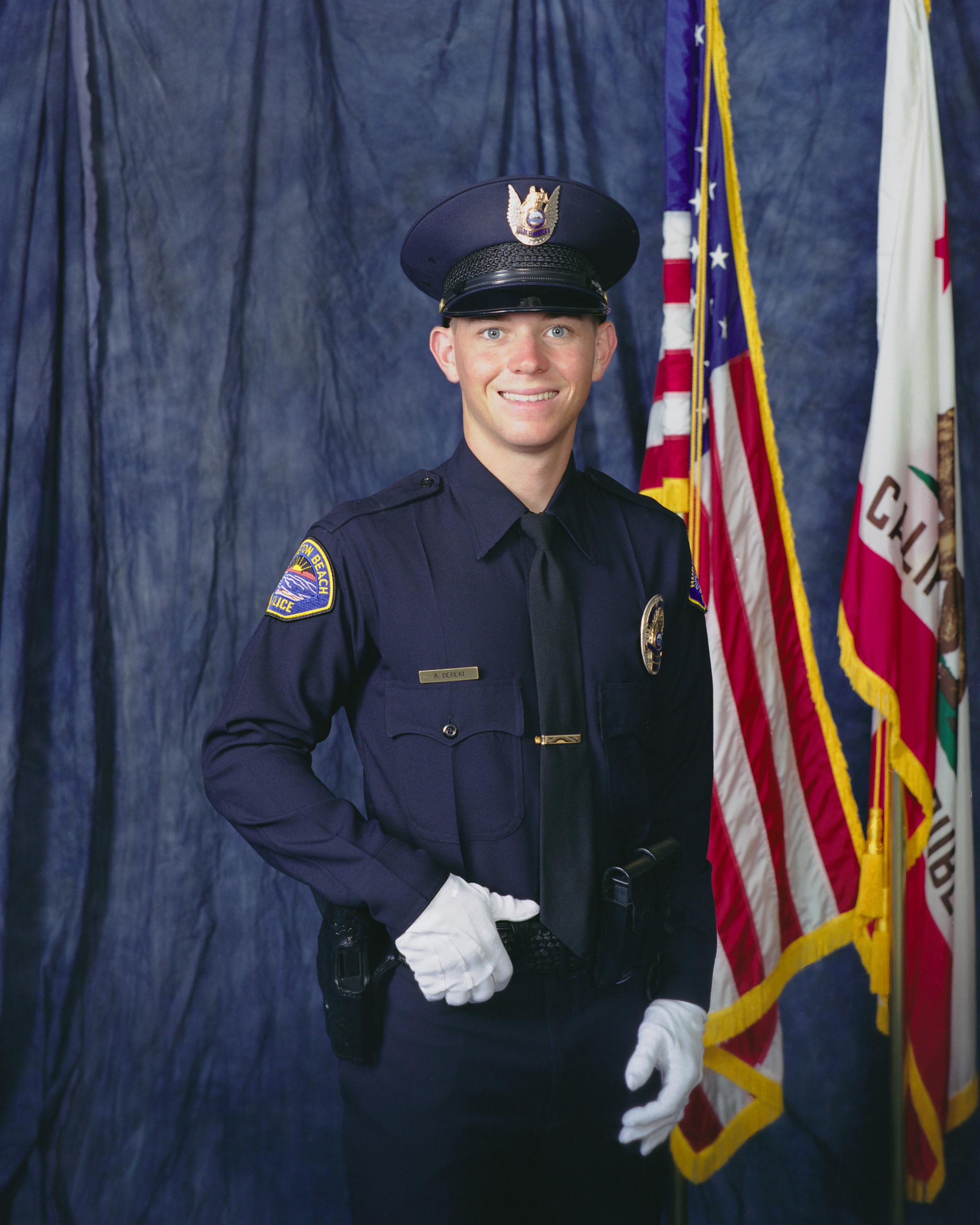 A former Huntington Beach police officer who in 2008 settled a harassment lawsuit against the city has released a book about his experiences as a gay Surf City cop.

Adam Bereki, a Costa Mesa resident, last month released “Friendly Fire: The Illusion of Justice” , which is about “what it felt like being a young gay man in a macho, homophobic profession,” he wrote in his book.

“Though California is viewed by much of the country as one of the more gay-friendly states in the union, the Huntington Beach Police department seemingly occupies an island of its own, pinned in a period of time that runs prior to enlightenment,” Bereki wrote.

Huntington Beach Police Chief Ken Small, who was chief during Bereki’s time on the force, said he had read excerpts of the book and that it has “no basis in fact.”

“I think it belongs in the fiction section,” Small said.

The book details Bereki’s rise in law enforcement from an eager teen in the Explorer program to an officer, and his slow decline as the alleged harassment about his sexual orientation comes to a head, crippling Bereki’s physical and emotion well-being.

“I felt invaded. Worse, I was scared, terrified the situation was escalating and wasn’t going to stop until it had gone too far,” an excerpt reads.

Despite the toll taken on him, Bereki said he doesn’t regret anything that happened and now views the situation differently.

“It was the best thing that could have happened to me,” he said.

The book isn’t meant to “bash” the Huntington Beach Police Department and names have been changed for legal reasons, he said. The book was meant to share his life story from his perspective with others who are going similar experiences, he said.

“I really thought the best way I could connect with other people going through adversity in their life is to be really honest,” he said.

Bereki runs a private investigation company, does training courses for law enforcement based on his experiences and has been a speaker for Parents and Families of Lesbians and Gays, a national nonprofit organization.

For more information on “Friendly Fire,” or to buy a copy go to www.friendlyfirethebook.com.