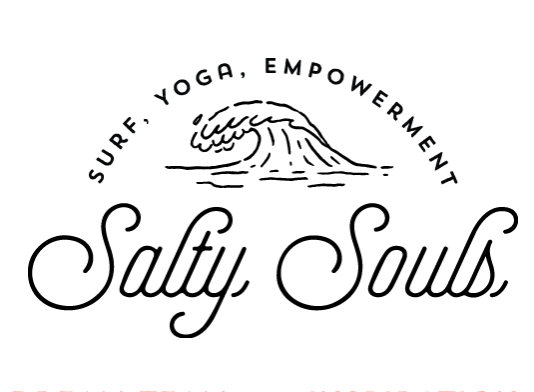 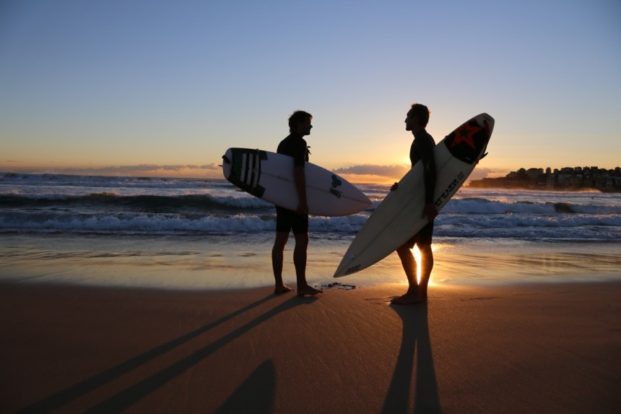 Surfing: the sport of freedom?

We often talk about how surfing is freedom, surfing is joy, surfing is an alternative lifestyle and a pure means of self expression. But many surfers still don’t feel so free: surfers who happen to be gay.

As the blog editor of a company that teaches women how to surf, I spend a lot of time neck deep in online surf content. Articles, videos, movies, interviews, advertising, social media. Across all those platforms, the implied heterosexuality is palpable. There is an image to fit: attractive, thin, white, and most of all… straight.

And it’s not just in the print and online world of surf. Thomas Castets is the founder of Gaysurfers.net and producer of award winning documentary OUT in the line up.

He says the implied heterosexuality in surf trips is always present.
“On a recent surf trip, it took me three days to convince the other guys on the surf trip that I was gay. They did not believe me, they thought I was joking!” 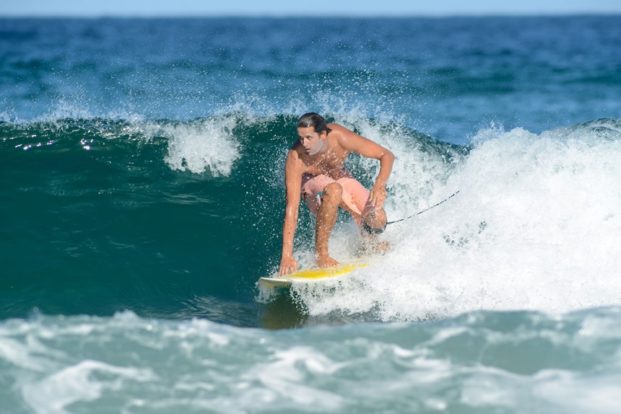 You can argue who you love and are sexually attracted to is only one section of your life. But how unconsciously does that section bleed into other aspects of our life? Think about conversations in the line up, during a lull between waves, where you casually mention that annoying thing your partner did. Or talking about a trip you are planning. Or the fact you are excited about someone new you met. When you’re straight, you do it without thinking: “my boyfriend and I are planning a trip in October.” “My girlfriend thinks that…” like smooth flowing water you can mention this without a hitch. But what if you’re gay? When each time you mention your same sex partner to a new friend or acquaintance it’s met with a hesitation, a stopped breath, a ‘oh… you mean you’re…?” Which puts you in this position of being ‘other’, different, an outsider.

Why should anyone have to put up with that?

The struggle goes further for women, as Castets points out. “I originally thought the struggles of gay men and women were the same. But the more I spoke to gay women, the more I realized their struggles go further in terms of sexism and traditional ideals of femininity.”

Pro surfer Keala Kennelly is outspoken about the unfair treatment around gay female surfers in the surfing world. In an excellent article for The Guardian she said: “I have seen so many talented female surfers come and go because they didn’t have the support from the surfing industry due to the fact that they were either gay, suspected of being gay, not feminine enough or they simply did not fit the image that brands believe sells product,”

The surfing industry is stuck in a women’s and queer rights “time warp”, according to Inertia writer Claire Sullivan.

“While society is slowly moving forward in regards to women’s and queer rights, the surfing industry is stuck in a time warp, somewhere between Puberty Blues and the Bra Boys. Reliant upon and driven by its sponsors, professional surfing has become entwined with the marketability of surf culture, and the results are disastrous, particularly for women. To the detriment of some of the world’s most talented athletes, femininity and heterosexuality remain pre-determinants of sponsorship and media attention, and often, one’s ability to succeed in the sport.” she said.

And on a more day-to-day level, discrimination and exclusion are the key casual factors of LGBTI mental ill-health and suicidality, according to a 2013 study by the National LGBTI alliance.

Mere tolerance is not enough

Many heterosexual people in the surf community still think it is sufficient to have the attitude ‘you can be gay, just don’t tell anyone about it’ or, ‘why is sexuality even an issue that comes up? We’re here to surf.”

But as Dr Clifton Evers states in the documentary, mere tolerance is not the same thing as appreciation.

“To live your dreams, you cannot hide your true self.”

“‘Tolerance says that you’ve got this dominant group and they’re going to put up with this marginal group. I think that there should be an appreciation and effort to understand where other people are coming from. Tolerance doesn’t suggest dialogue whatsoever. It keeps a classic hierarchy in place and you want to ditch the hierarchy.”

Just think, what if you weren’t able to show up as your true self?
In two years we have had 150 girls at our retreats. Our Salty Souls community now ranges in the ten thousands of women who want to push their boundaries, surf their guts out and do big things in the world. I want to make sure every woman in our community feels like they can show up in this space as their authentic selves, regardless of sexuality. 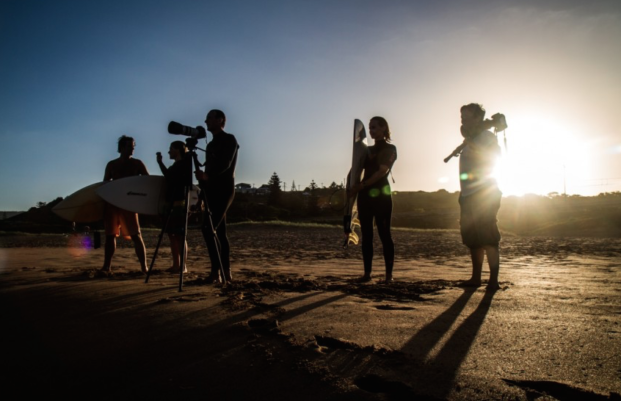 “Because they are possibly feeling a fear of being rejected, it is important to make them feel that their sexuality does not affect the way they are integrated in the surf community.”

It is often easier for a gay surfer to talk to another gay surfer for inspiration and support. With more than 7000 members in 51 geographical groups around the world, GaySurfers.net is a website where a gay surfer can meet other like minded people.