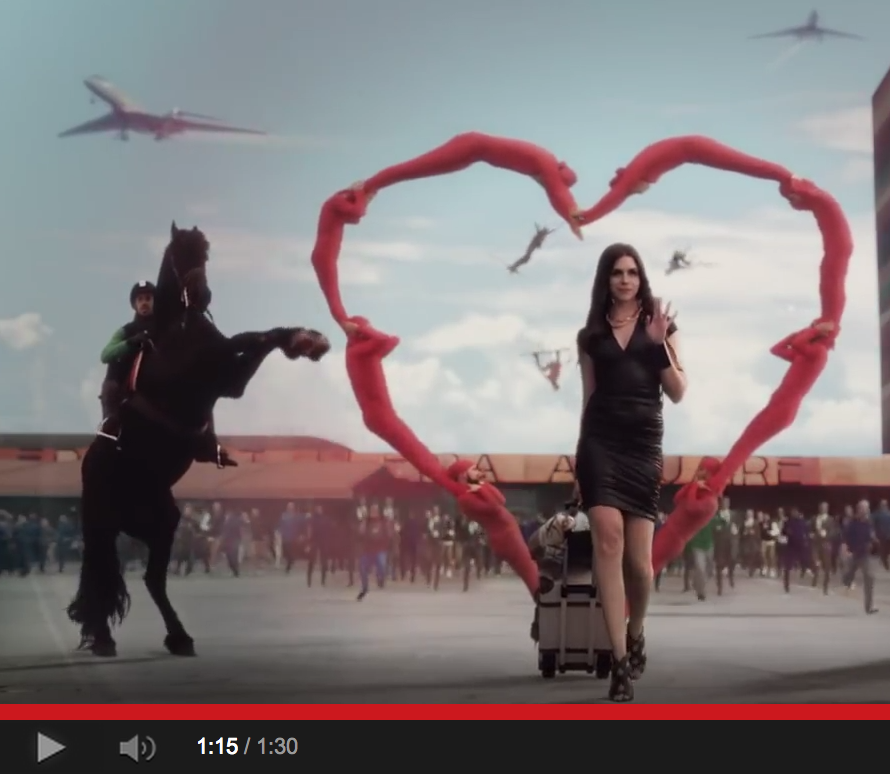 XXL all sports united ‘s new commercial “Airport Love” was created for the sports and outdoor market in Norway, Sweden and Finland. The films message is that sport is for everyone, no matter what team you play for. The film premiered at the same time as the opening ceremony of the Olympic Games in Sochi.

The music of the film is written by Tommy Tysper, Swedish songwriter and producer, now living in Los Angeles, California. Tommy writes and produces songs for numerous artists and has had several Top-10 hits on the Billboard charts in the United States. 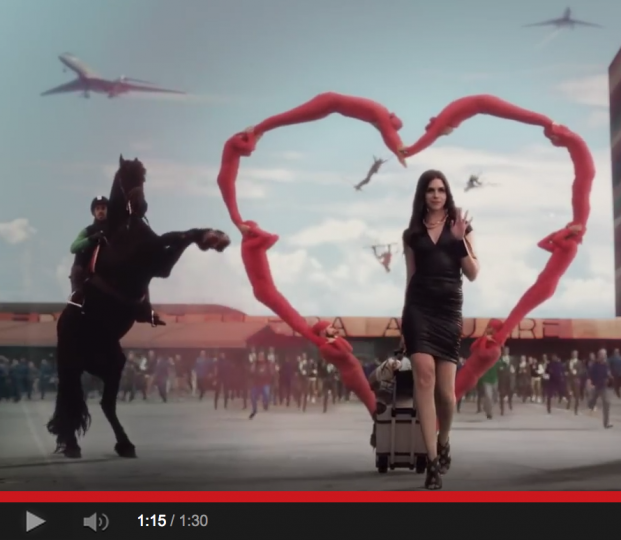