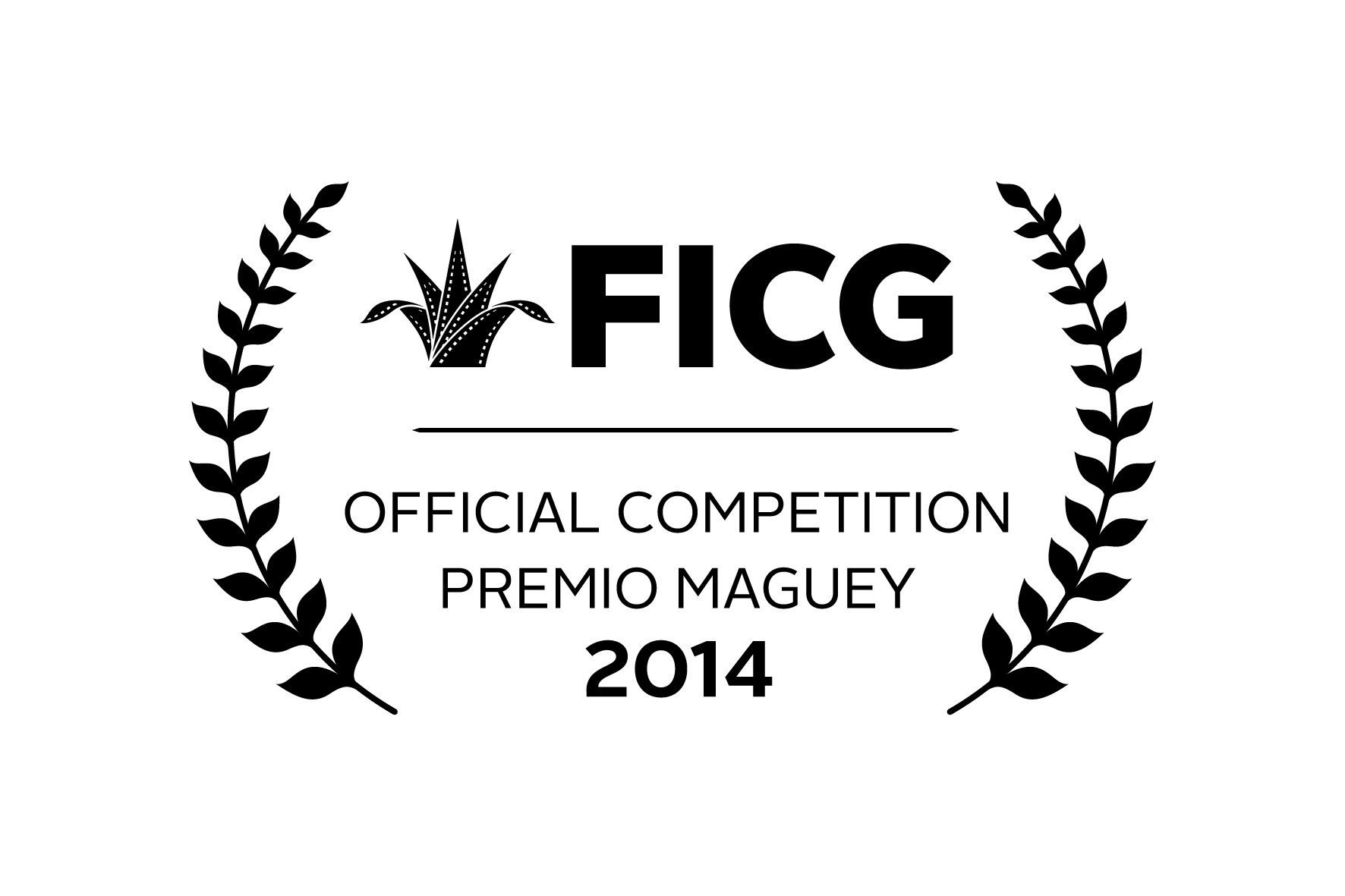 Book your ticket for the world premiere of “OUT in the line-up”, a breakthrough documentary about homosexuality in surfing:

Screenings in the US and Europe will be announced soon.

To be informed with the new screenings please sign up to our newsletter.