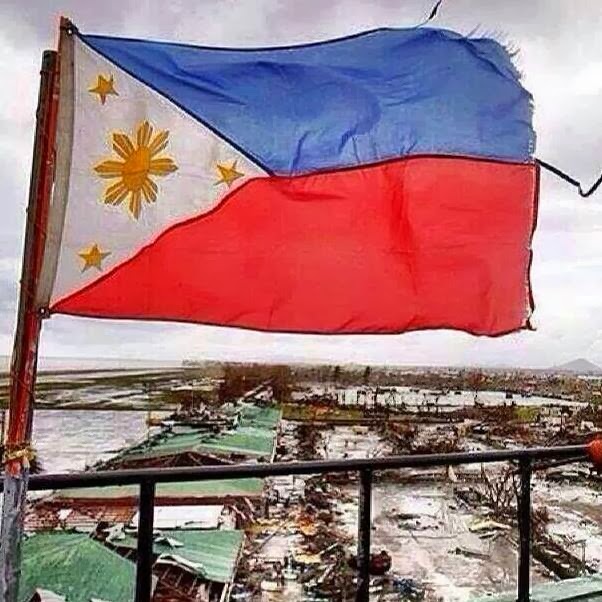 I grew up in a country composed of 7,107 islands with the most beautiful beaches and happiest people on Earth… thePhilippines.

The Philippines is well-known because of it’s tropical maritime climate and one-of-a-kind culture. This country is also known as the summer capital on Earth, which is usually humid and hot, and composed of three seasons: The hot dry season, the rainy season, and the cool dry season. Since we, Filipinos are already used to heat waves and scorching sunburns, we really love and enjoy the cool dry season from December until February; while tourists and backpackers enjoy the hot dry season or summer, which runs from March to May. The rainy season is the worst time for Filipinos every year (from June to November) because at least 17-22 storms will enter the Philippine archipelago. But rainy season is my favorite time of the year since the winds are strong and there are tunnel waves waiting for me generating from Northern and Southern part of the Philippines; these type of waves make me paddle again. 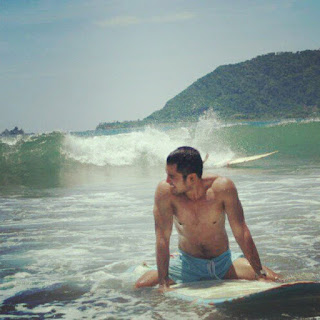 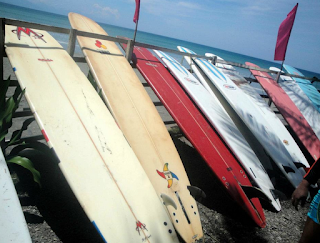 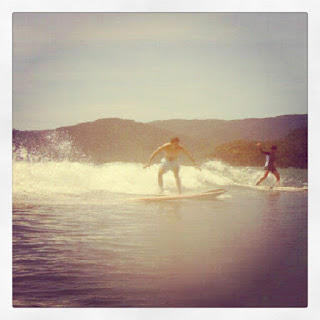 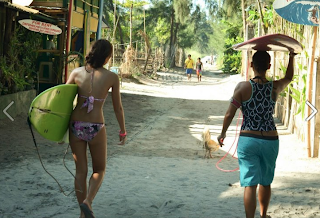 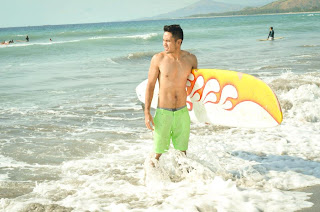 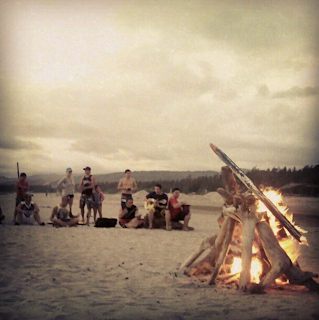 The Philippines are composed of several surfing camps and beaches alongside with Pacific coast like Sabang Beachand Cemento Beach located in Baler, which is classified as the first surfing camp in the country and serves as one of the top surf spots for beginners. There is also a beach on the other side of Baler facing the South China Sea calledSan Juan, La Union; this is the surfing capital of the North and the most famous surfing spot in the Philippines, since the monster waves are playing between 9 to 12 feet high. La Union also provides the best surf and music nightlife with international and local artists playing the best independent music and partying ’til dawn. Moreover, Zambales is my second best favorite surfing spot in the country because the place is composed of mysterious islands and waves that are extremely playful… and sometimes unkind. Zambales is the artsy-fartsy surfing spot in the country. But most of all,Siargao island, which is located at the south part of the Philippines (Surigao del Norte, Mindanao) is the surfing capital of the country. Here, Western and Aussie surfers really enjoy playing their surfboards in the cloud nine waves; this is called cloud nine because of its famous 9-shaped waves. Siargao is not all about surfing, it is also well-known for other extreme water sports activities. But this year, I’m really looking forward to one of my favorite surfing spot in the Philippines… The ABCD Surf Camp in Eastern Samar, Leyte. 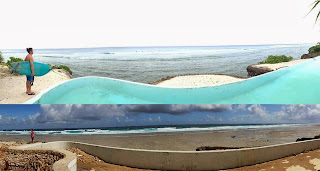 Unfortunately, my excitement went in a wrong way…
It was the 8th of November this year when Typhoon Haiyan (known in the Philippines as Typhoon Yolanda) entered the Philippine area of responsibility. Typhoon Haiyan is the Earth’s strongest typhoon, which is currently recorded in the world history that killed more than 10,000 people from different parts of the Visayan region including Samar, Tacloban,and Iloilo. I was really heartbroken and burst into tears when I saw my fellow countrymen drowned in pain because of the storm surge, dead lined in the streets, while other survivors are struggling for water and food… about 11 million Filipinos have been left famished and homeless.
Last Monday (November 11), the provinces of Aklan, Capiz, Cebu, Iloilo, Leyte, Palawan, and Samar, were placed under a state of national calamity, allowing the government to use state funds for relief and rehabilitation and to control prices of basic goods (Wikipedia).
It’s already Ground Zero here…
Everything’s gone. Families are separated by destructive waves, food and shelter has been captured by the catastrophe, including one of my favorite surfing camp (The ABCD Surf Camp), which is totally devastated by the storm surge. Please see and follow Philippine Surfing Academy for more details about how Typhoon Haiyan destroyed one of the best surfing haven in the Philippines. 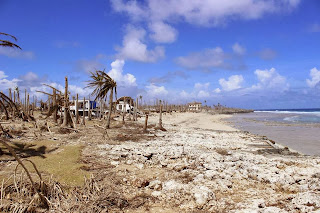 Together as one nation, Filipinos are still fighting for their lives with the help of United Nation Officials and other countries. 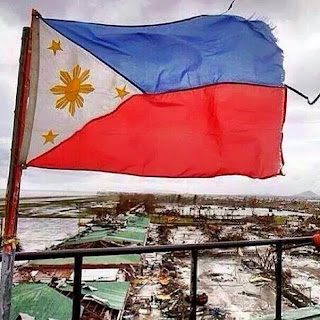 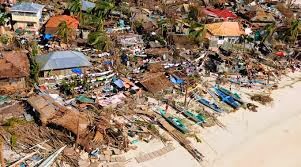 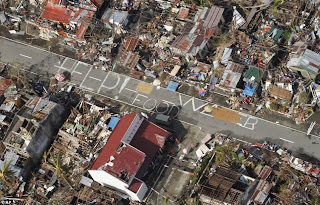 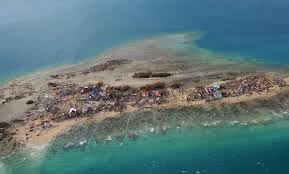 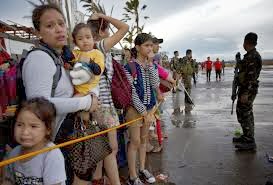 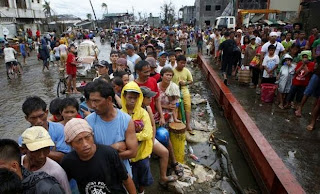 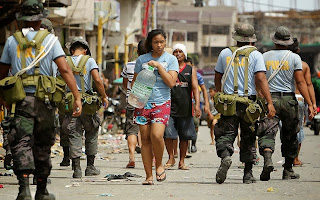 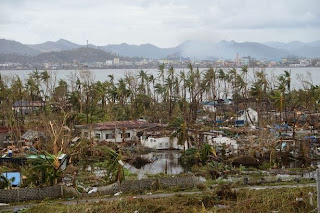 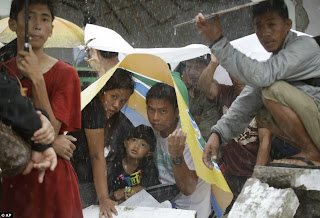 We would like to thank the following countries who lend their hands for my fellow countrymen who are in need of shelter, food, and clothes: Australia, United Kingdom, USA, United Arab Emirates, Denmark, Norway, Sweden, Spain, Austria, Italy, Finland, Russia, Mexico, Belgium, Japan, Czech Republic, Estonia, and Singapore. 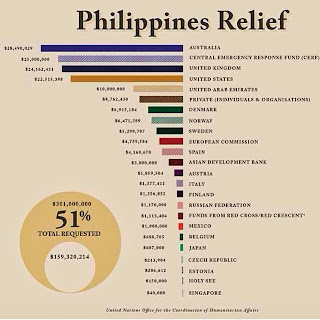 Furthermore, as the only gay surfer (I think) here in the Philippines, I am really proud to say that last Tuesday, I already sold my one and only surfboard to one of my friends and donate the money to the Philippine Red Cross including some of my board shorts and clothes. 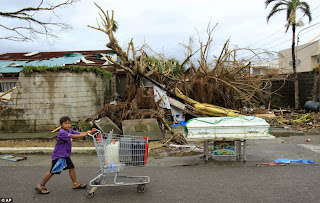 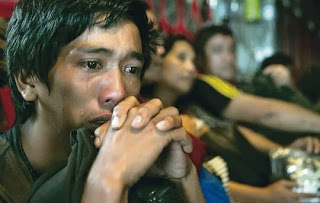 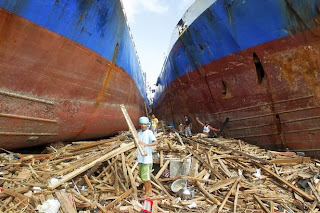 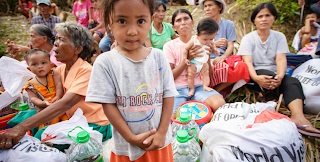 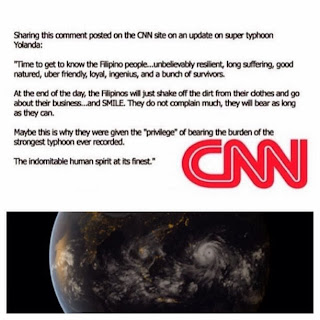 To my countrymen, keep holding on… life is like surfing… enjoy and survive… one wave at a time.
To help and donate to the victims of Typhoon Haiyan, please see this link (Huffington Post).

Note: All photo sources were taken by: