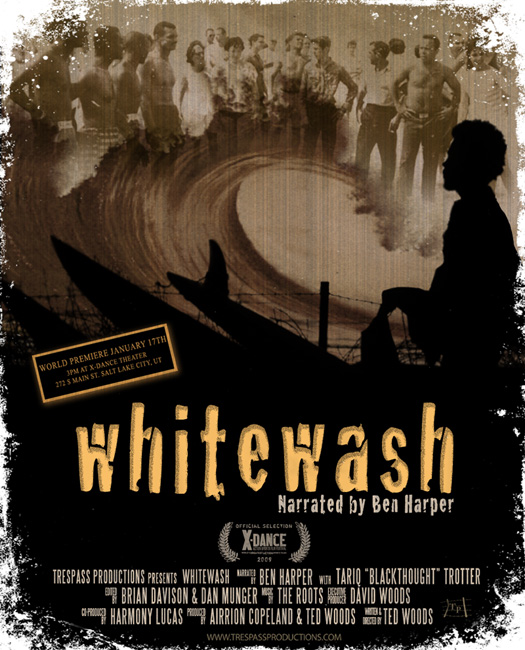 White Wash, the documentary, is a film exploring the complexity of race in America through the eyes of the ocean. Examining the history of “black consciousness” as it triumphs and evolves into the minds of black surfers, we learn the power of transcending race as a constructive phenomenon. The story is narrated by the legendary, Grammy Award winner Ben Harper (Fistful of Mercy, Relentless 7, Ben Harper and the Innocent Criminals) along with Tariq “Blackthought” Trotter of the Grammy Award winning hip hop group, The Roots whom also originally scored the film. 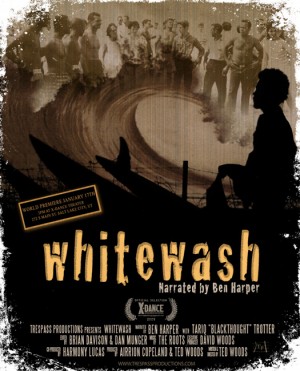 Original Music Score by The Roots

1 thought on “White Wash, the documentary”