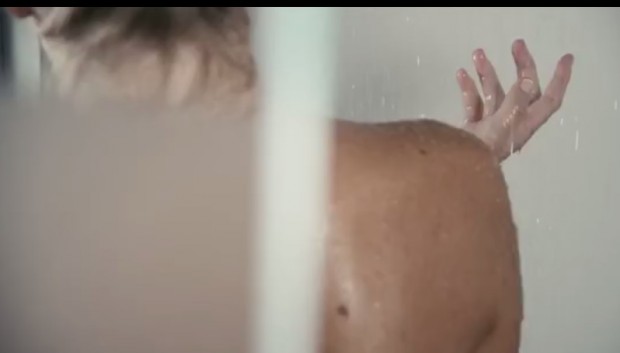 Wow. Just when we thought the controversy around the Roxy Pro Biarritz trailerhad finally tucked itself up in bed with a cup of Horlicks, a new storm explodes on the horizon.

According to Aussie news site Nine MSN, a Quiksilver staffer named Chad Wells said this on his facebook page:

1 well ridden wave at the end of this clip would’ve made the critics happy.

I agree with him on the second part as if only Roxy had labelled their trailers Official Trailer part 1 and part 2, this whole furore could probably have been avoided but “butchy lesbos” whaaaat?? Is that something a staffer at a market-leading surf brand should be saying, let alone in the public sphere in 2013!? I always thought surfing was a progressive sport, it’s one of the things that attracted me to it in the first place so to read those deeply offensive remarks is just crazy.

He then went on to say:

The reality is the girls now have THEE (sic) largest fan base/audiences they’ve ever had!

Mostly due to … the fact these women pros are hot and RIP!

The ‘average’ dude may be drawn in by the sex appeal but anyone that loves surfing watches the women’s heats now because they are RIPPING!

Chad Wells’ comment is not surprising, though his brash openness certainly is. This just cements how invasive and endemic this type of thought is in the surf industry.

My mother had to deal with this sort of industry talk, I had to deal with it and it pains me that this new generation of women is still dealing with these limiting and constrictive stereotypes.

That three generations of female surfers have had to navigate the limitations of lesbian-baiting ought to bring us pause when considering the unapologetically sexualized image of female surfing we are currently receiving from Roxy and elsewhere in the surf industry.

Reclaiming the narrative of women’s surfing from that which is controlled by the surf industry, one that is constantly on the defence about sexuality, is the first step in truly advancing women’s surfing.

It gives you pause for thought huh. Aside from the comments being crazy rude and old-fashioned it also annoys us that he’s trying to invalidate the opinion of anyone who disagreed with the original trailer as heaps of people did, gay, straight, male and female as our comments post showed. Newscaster voice on…”We’ll update you as this story develops.”

Paul Speaker from the ASP responded with these sound words:

The ASP draws its inspiration from the ocean – an arena that does not distinguish where you’re from, the color of your skin, where you worship or your sexual orientation. As such, we are an organization of tolerance, objectivity and inclusiveness.

The athletes of the ASP are committed individuals of talent, inspiration and character.

The whole situation has made us all the more ready to see the surf film OUT in the line up which is slated for a December 2013 release. Here’s the trailer:

OUT in the line-up TEASER from Gay Surfers on Vimeo.