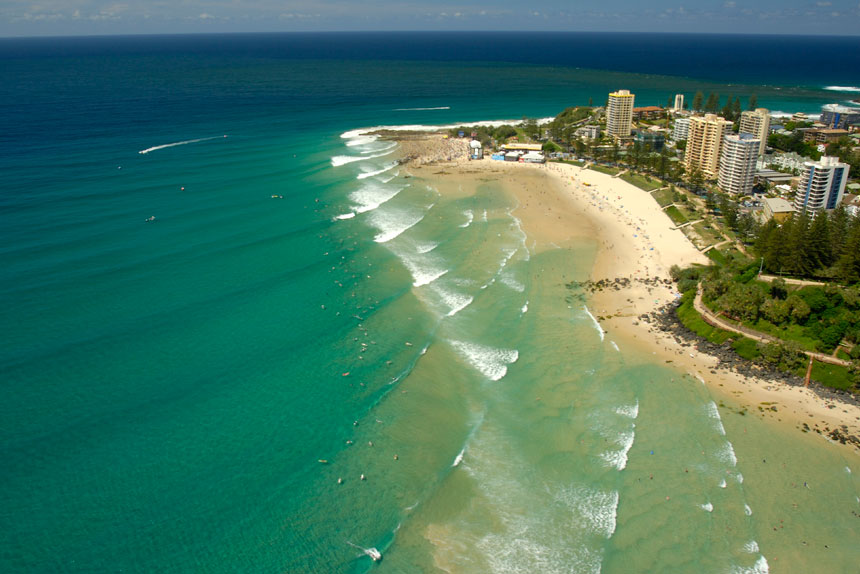 Gay surfers can now surf Superbank on their way to the wedding ceremony.

The Queensland parliament on Wednesday night passed a bill that will allow gay and lesbian couples to enter into legally recognised civil unions from early next year.

“When we have the traditionally-conservative Queensland parliament accepting the legal recognition of same-sex relationships through official ceremonies, it’s a safe bet Australia is ready for same-sex marriages,” he said.

“It sends a clear message to the ALP National Conference that it’s time to provide equality for all Australians regardless of their sexual orientation or the state in which they live.”

This will be an interesting weekend in Australian politics. Stay tuned for the results.

1 thought on “Let’s get gay married in Queensland, Australia!”