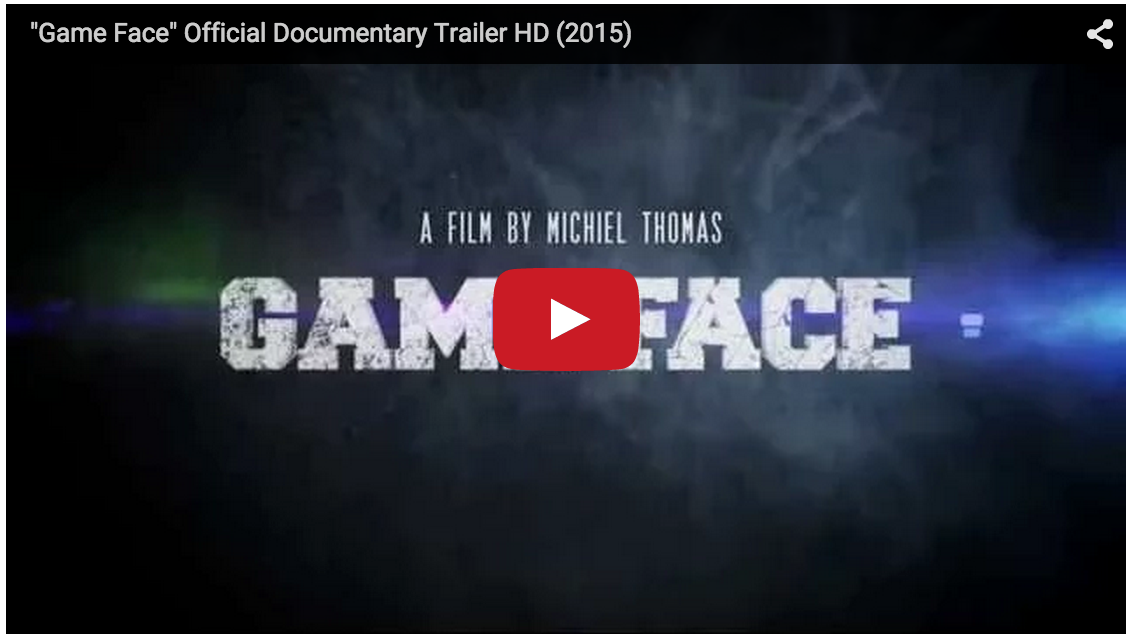 GAME FACE shows the quest to self-realization of LGBTQ athletes and the acceptance in society. This documentary tells the parallel story of Fallon Fox, MMAs first transgender pro fighter, and Terrence Clemens, a college basketball player in Oklahoma who happens to be gay. The film follows both athletes during their coming out process, and sheds light on the obstacles LGBT sports players deal with throughout their career. Former NBA star Jason Collins shines as a mentor for Terrence in this inspiring documentary. There is a variety of other sports, such as football, being portrayed as well. 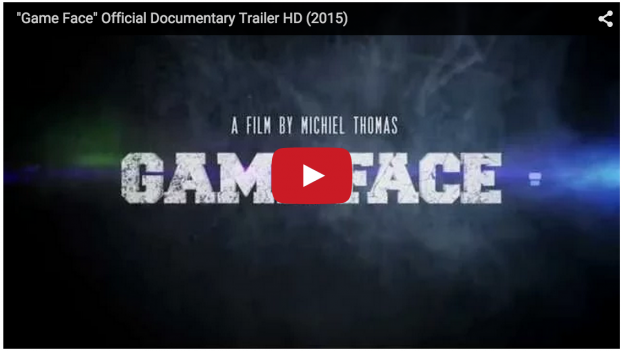