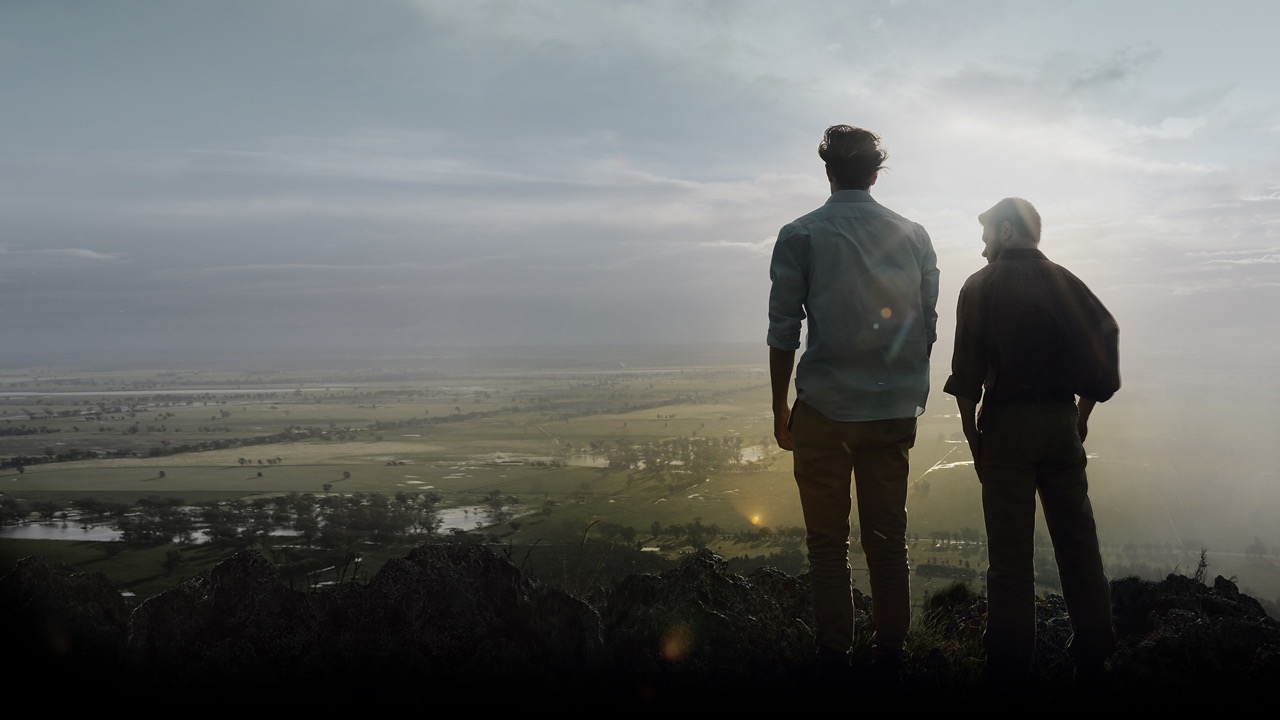 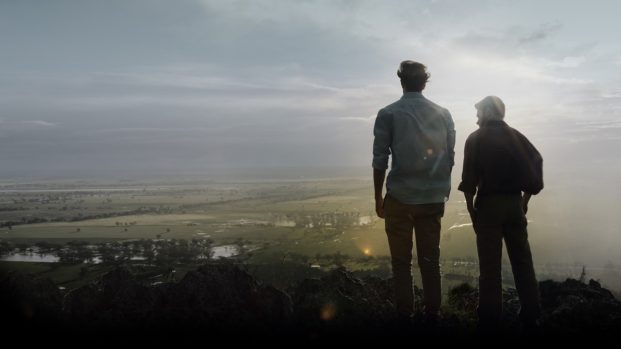 Ian Thomson, the director behind OUT IN THE LINEUP, is now working on his next project: a short film and website called THE INVISIBLE EDGE.

The film looks at the mental health issues facing men in rural Australia. Ian hopes that through storytelling he can help connect those in need with information, services and resources.

In Australia, nearly 80% of those who take their own lives are men. In fact in this country, suicide is the number one cause of death for men under 44 years. And the rates of suicide double when you move into country areas.

The film is a psychological drama about two brothers in rural Australia who struggle with the jealousy, rivalry and love in their relationship, in order to find the unspoken words that may keep one of them alive.

Ian has a great team, and they’ve finished filming, but they need some help to complete the film.

They’re reaching out to donors who would like to contribute to the project to help fund the final editing, colour-grading and sound mixing of the film for it to be released.

Beyond this, they’re looking for seed-funding to develop a series of films dealing with this issue from a number of perspectives, and want to launch these over a website for creative projects around mental health and suicide prevention.

If you’d like to support this project, please donate over the AUSTRALIAN CULTURAL FUND, where your donation is registered as a tax deductible gift: https://australianculturalfund.org.au/projects/the-invisible-edge/

You can also check out the website and Facebook page for more information and project updates: www.theinvisibleedge-film.com

3 thoughts on “The Invisible Edge”