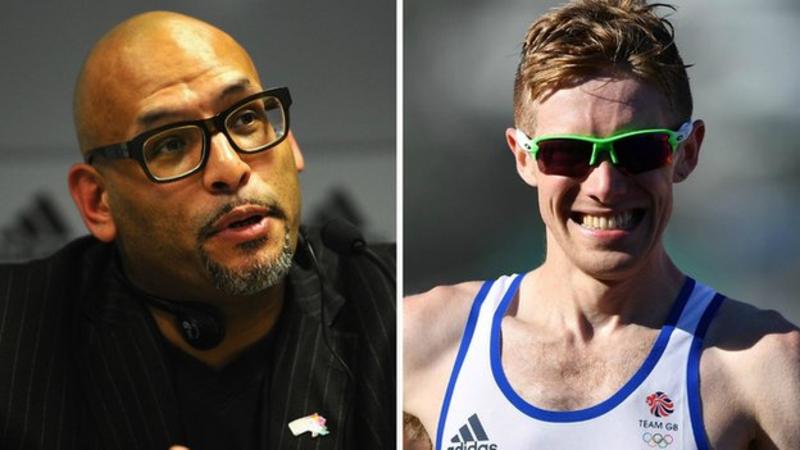 Gay Premier League footballers would perform better if they were to come out, a parliamentary hearing on homophobia in sport has been told.

British race walker Tom Bosworth and former NBA star John Amaechi told MPs that players would be able to focus on their sport instead of “hiding”.

Bosworth added that a non-openly gay footballer “cannot be enjoying life as much as he could be”.

The Olympian, who came sixth in the 20k race walk at the Rio Games, said his own results improved after he came out publicly.

Amaechi, who played for the Cleveland Cavaliers, Orlando Magic and Utah Jazz during the 1990s and 2000s, said he was in contact with gay footballers who were reluctant to come out.

“If someone is using 1% of their energy to stop themselves being who they are, that is the difference between being good and being great,” said the Briton.

Both men were addressing the Culture, Media and Sport Committee after a recent BBC Radio 5 live survey found 82% of sports fans in England, Wales and Scotland would have no issue with their club signing a gay player. 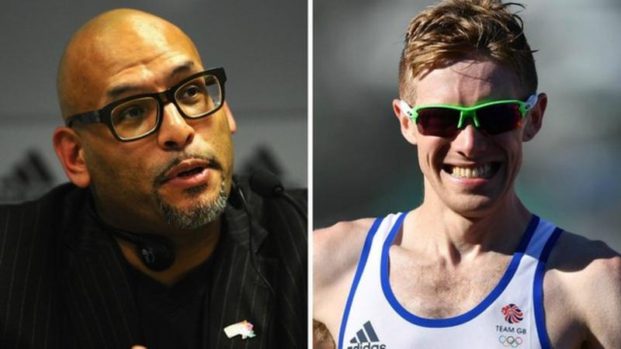 MPs were told football needed to do more to tackle homophobia.

Amaechi, 45, criticised the game’s leaders and “troglodyte men” for the “toxic atmosphere of homophobia” in the sport and urging for tougher sanctions.

“Football has the money and resources to do what it wants but it purposefully does nothing,” he said.

“I have spoken to Premier League football players who do not think their club would be supportive.”

Bosworth, 26, added: “British Athletics were fantastically supportive and I’m fortunate, but it’s not like that with all sports.

“Football is the one that stands out. If it changes, it will be the game-changer.”

Former England footballer Lianne Sanderson, who is also gay, also gave evidence to the committee and said one Premier League player coming out would spark “a domino effect” that would lead to others following suit.

Football Association chairman Greg Clarke has said the sport must do more to provide an environment in which gay players feel comfortable to come out.

According to the Office for National Statistics, 2% of men identify themselves as gay, which would equate to about 20 Premier League footballers, based on 20 teams with 25-man first-team squads.

Bosworth told MPS he had suffered abuse on social media after revealing his engagement to his partner during the Rio Olympics.

He said abuse on social media “can be a killer” and admitted he should have reported some comments to the police but didn’t.

He added that his partner was sent a homophobic message, written on a swastika, in the post.

Amaechi, born in the US but educated in Stockport, described social media trolls as “terrorists who are not worthy of participating in public discourse”.

He also revealed he received around “two death threats a year”, which were sent to either his or his sister’s house.