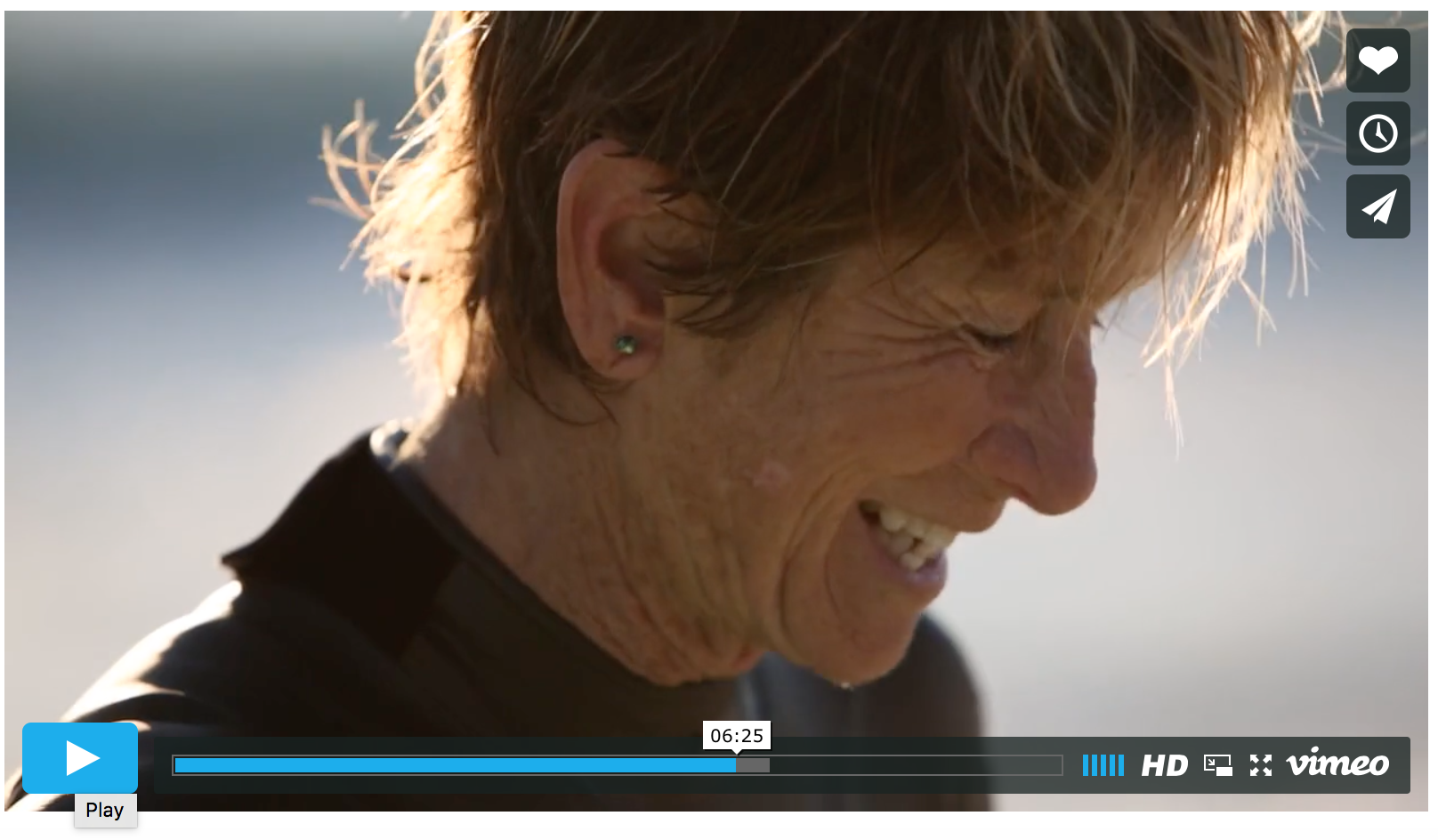 THE GHOST SHIP from Brett Shaw on Vimeo.

Life can be brutal.

Often we focus on the joy and fun and freedom of surfing. There they are, these pleasures of surfing sparkling in the water, rising in us as we jump to our feet, filling us as we feel our strength pulling us into a breaking wave.

Much more rarely do we talk about those times when surfing is beyond our reach.

The only one I can think of is my favourite surf film ever, The Surf Magazines Don’t Talk About Lapsed Catholics, by Toddy Stewart.

The Surf Magazines Don’t Talk About Lapsed Catholics from Todd Stewart on Vimeo.

I see myself in this film. Maybe not in the murky water, but in the guilt of not surfing and changing access to the sea. I see myself in the frustration of knowing myself as a surfer, but realising I rarely surf anymore. For now.

But films like Lapsed Catholics should be more common in surfing culture, because experiences like that are. I have watched as surfing friends renegotiate the place of surfing in their lives as they hurt themselves, go through treatments, have babies, get hip replacements, recover from cancer. In my own case it’s the tension between my commitment to my working life and the coast that keeps me dry and disconnected from the tides, winds, and swell. That is my choice. I suppose. 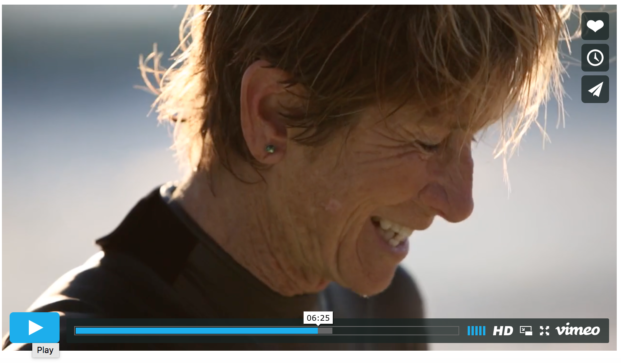 For others, the choice is not theirs.

Recovery from injury and operations takes a long time, and how these will impact abilities in the water are never known. Re-entering the sea can take a long and frustrating time. So far, in my life, I’ve been lucky to not really know what this is like. But I’ve watched.

For some it’s a really difficult path back to riding waves. If your skills have been high and your abilities recognised and admired, well, things can be different once you’re back in the sea. I’ve watched a friend’s dad, whose ageing body is betraying him and his relationship to the waves. He still gets more waves than most, and surfs them better than anyone else out there, but for him, it’s different.

I remember reading Owen Wright’s post about his first surf back, and realising that things weren’t the same anymore. One minute he was stoked just to ride a foamy on his belly – stoked to be back in the water, catching waves. The next he realised that he wasn’t where he used to be and his excitement abated. I loved reading this post of his. I really admired it and the layers of challenge that the story poses to how we think about surfing – what we expect of our own surfing, and that of others. Owen Wright’s story is fascinating to me.

Today on Facebook, I saw a clip posted by my friend Mahuru, who started surfing this year and has fallen in love. She’s pumped on being in the sea and catching waves. For Mahuru (and for me!) there are still so few stories of women that aren’t just stories of babes in bikinis hanging out and being cute together – young women with long hair, slim bodies, white teeth, big smiles, talking about bikinis and boys. I don’t mind those things except that clips of these women have grown in such volume that they’re difficult to tell apart anymore! So this clip, The Ghost Ship, that tells the story of Bernie Shelley recovering from a hip replacement and longing to surf, is refreshing. The style of writing is a little flowery for me, but the content isn’t. The content is great. It’s a story of ageing, of losing youth, of realising you have fewer summers left ahead of you than behind you. It’s a story of facing mortality.

Bernie does not seem to be frustrated by her changed abilities on a board. A little bit, maybe. But mostly she seems to love the chance to be in the sea on a board again. To float and fly and sink and swim. To surf waves. Her story is not a performative moment of #gratitude, so much as it’s an honest exploration of mortality and pain, and embracing what remains despite these.

This is the best surf film I’ve seen in a long time. Thanks for posting it Mahuru x

Posted by Rebecca Olive on http://makingfriendswiththeneighbours.blogspot.com.au/2016/12/ghost-ship.html

1 thought on “The Ghost Ship”