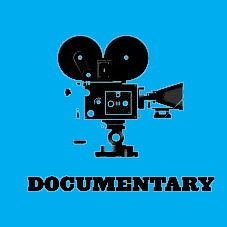 A team from GS is preparing a documentary that examines the often taboo subject of homosexuality in surfing. The film will focus on pertinent historical and social issues. It will feature interviews from key pioneers and participants in the gay surfing movement from a variety of age groups and genders – as well as from non-gay pro- and antagonists.
The film will portray the growing sense of community among gay surfers and their bid for public awareness and acceptance in and out of the water.

We are looking for film-making professionals, talented young surfers (as we already have some older surfers – but the young ones are proving elusive to find)  as well as people with interesting and moving stories to tell.

Shooting start in San Diego in October, then in Australia in February and Rio in July.