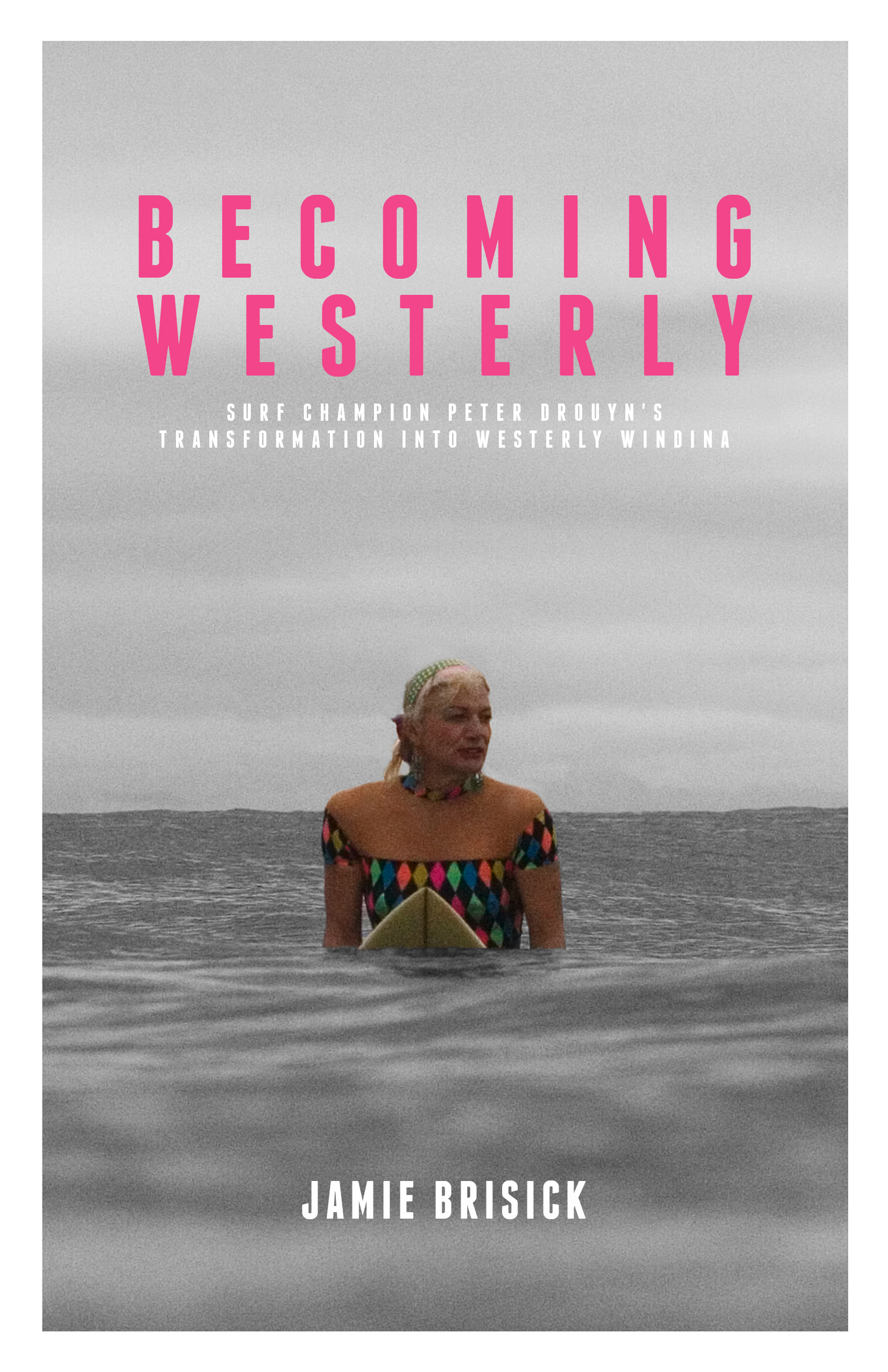 Jamie Brisick just announced the release of his book: Becoming Westerly: Surf Champion Peter Drouyn’s Transformation into Westerly Windina. “I first met Westerly in 2009 when I traveled to Australia to write a profile of her for The Surfer’s Journal. So began a five-year odyssey that would take me to Australia, Bangkok, and Hawaii. She’s […]