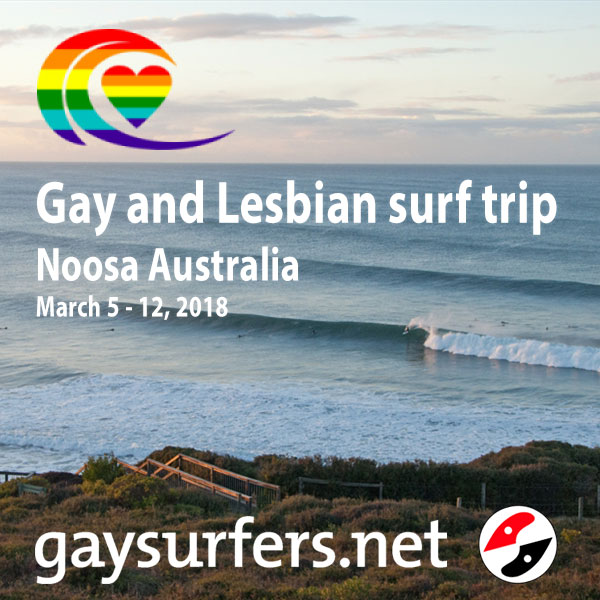 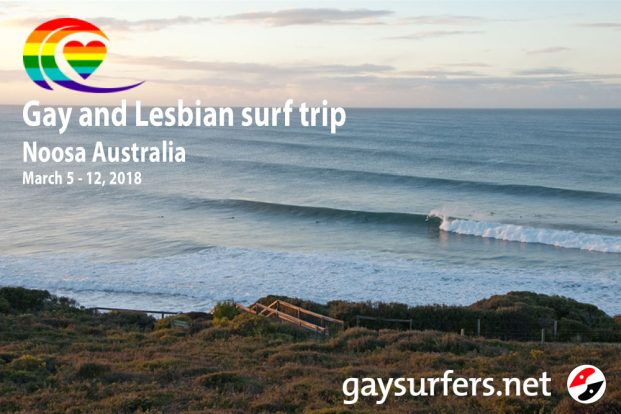 Want to put some adventure surf travel into your world while taking your surf skills to the next level? GaySurfers.net is partnering with Safari Surf Adventures to offer a spring 2018 Australia trip to Noosa Heads. Our goal is to accelerate your learning curve across the spectrum of the surf lifestyle to become a confident and skillful Surfer.

Noosa is a world famous surf destination, known for its expansive beaches and colourful bays.  Apart from being one of Australia’s most fashionable resort towns, Noosa is located within the Noosa Biosphere Reserve, a Unesco recognised area famous for its high biodiversity.  Surf the crystalline waters fringed by subtropical rainforest before relaxing in this health-focused hub. 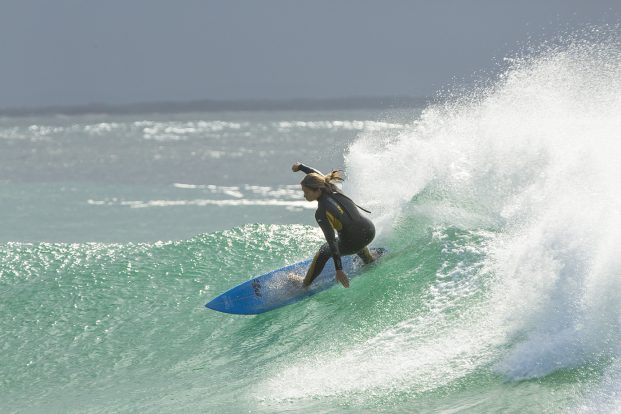 Serena is a professional surfer, surf coach, charity worker and mother based in Queensland, Australia.  Serena enjoyed a 14-year competitive surf career with the World Surf League where she picked up the nickname ‘sauce’ from putting tomato sauce on almost everything she ate! Among her notable accomplishments was winning the Billabong Pro Australia title and achieving a temporary #1 overall ranking in 2001. Serena has finished with #2 ranking twice on the World Championship Tour.  Serena has watched the sport grow exponentially as a key part of the evolution of women’s surfing and will remain an icon of the sport…

Your Safari Surf Adventures surf coaching program will be led by our experienced and passionate local team. We will guide you to level appropriate waves and employ the unique SSA training curriculum in and out of the water. 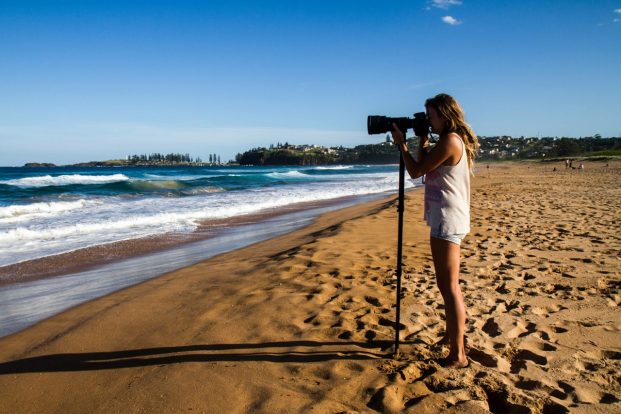 We have selected a fantastic surf house in Noosa based on our local knowledge of the breaks and area.  The property has plenty of space and fantastic facilities to make it an ideal hub from which to run the SSA surf program.  Relax in comfort, socialise with your fellow camp-mates and fully recharge for the next day’s surfing!

* All land transportation to all of the surf spots

* Copy of all video & photographs of your surf trip

WHAT IS NOT INCLUDED

more info about the trip