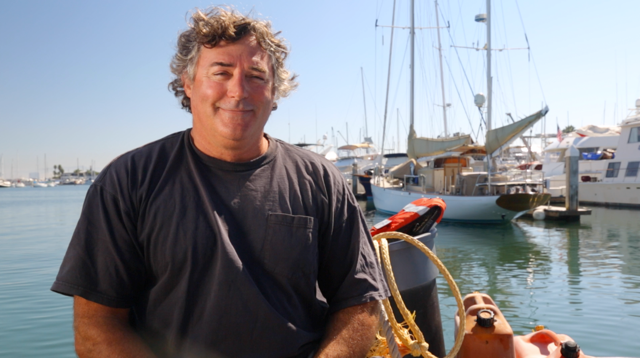 In the United States two major cases were before the supreme court this past week. Both addressing homosexuality and it’s place in this country. One is California’s Proposition 8 a law banning same-sex marriage. The second being DOMA, Defensive of Marriage Act. According to most polls, gay marriage acceptance is up over 55%.
The fact is gay rights is not about sexual orientation but instead is a civil rights issue. In the history of mankind only the rights of African-American and Women, have inspired similar levels of debate and and divisiveness. Enlightened nations are being swept up in this discussion, and the tide is turning. But there is a long way to go.
So where do we as surfers fit into this civil upheaval?
In most sports acceptance of gay athletes is actively being debated, and for the most part the responses are positive.
So why isn’t it in Surfing? Why are the powers that be, burying their collective heads in the sand?
Surfing has always portrayed itself as an alternative sport. Proud of its position outside of the “norm”. Collectively we surfers have been indifferent, if not proud of the fact that we aren’t followers of the mainstream even though the business end of surfing seems to desperately be trying to achieve this status.
Historically surfing has always been a live and let live lifestyle. It used to have closer ties to Rastafarianism than it’s current conservative Christian mentality. In fact a little pot smuggling can be tied to the beginnings of many if not most of Surfing’s brands. It was in it’s modern infancy the fringiest of fringy lifestyles.
Smoke some weed, surf, hangout at the beach, party, free love, it was all cool. So you had to sell a little bud to get by, whatever. We were the original world traveling gypsies. Tromping through Malaria infested jungles, hiding from bandits, tigers, and sleeping on far away beaches. We were accepted in those places, often by dangerous people because they thought we were a bit nuts, chasing waves and all.
There is a fatherly Zen to the ocean and we surfers are its children. Most cultures have ties to the sea and hold it in rightful awe. Our connection to it is seen by many cultures as a spiritual thing, and in general we were accepted in those places because of that.
Live life. Explore for waves. Borders and laws, merely suggestions. That in a nutshell is the early history of modern surfing culture.
But we humans are highly competitive and orderly beings. Thus leading to the advent of surfing as a sport. Now I’m as much a fan of the sporting end of surfing as I am a product of the culture. But there is a fundamental problem with the way the sport is being managed, and it has to do with the mind set of the Surfing industry.
Professional surfing has become a marketing strategy. The machinations of the industry are strangling the sport by refusing to let it develop without their tight control. The industry of Surfing is built on the backs of these surfers, who unlike in most other sports , go out and risk their lives in often dangerous conditions to help the companies sell a bit of clothing.
Professional surfers are told how to dress, how to think and to tow the corporate line- or else their sponsors will simply turn to the next kid in the their stable. The sport of surfing is being strangled by corporate wannabes’
So how does all this impact us, as gay surfers? How do we make the paradigm shift from the “them and us” mentality to inclusion?
I see the answer in two parts. The first part is to encourage homegrown acceptance. Every surf spot has a level of localism. This is a hierarchal structure that exists in every culture. Being flamboyant and in your face is meaningless to most surfers. What matters to most is if you can surf well. Acceptance is built by your merit on a board, not a pink wetsuit. There can be a place for all levels of surfers but you must earn you spot in the line-up with substance not accoutrements.
Try surfing in a local contest. Or join the local surf club. Most countries have amateur organizations with levels for everyone and every age. If you have friends, brother, sisters, parents, grandparents, kids, nieces and nephews or even grandkids encourage them to participate too.
The second part is by reaching out to the surfing industry. Make them aware of our existence and not dismiss us as an unviable minority.
The act of surfing is such an individualistic endeavor that sometimes we all disassociate with each other too much. It is important that we stand up to be included in these communities, not only for ourselves but for those gay kids that dream of being a professional surfers or just wants to compete locally without worry of exclusion and harassment.
Everyone has a right to surfing. Let’s not perpetuate the “Don’t ask don’t tell” way that the industry, it’s magazines and professionals surfers are trying desperately to cling.
For the gay and lesbian surfers out there right now who are hiding their identities because they fear they will lose friends and jobs if they came out, I’d like to suggest you may be happier with friends and in a job who accept you for who you are.
We need to all become role models and show enough support that when a gay professional surfer openly tries to make it in Surfing he or she won’t have to hide their true self and can concentrate on performing at the top of his or her game.
Be Seen. Voice your opinion. There are a lot of social media venues for doing this:. Twitter, Instagram, Facebook & co. Write to your favorite surfers or companies. We need to raise our collective voices and be heard. 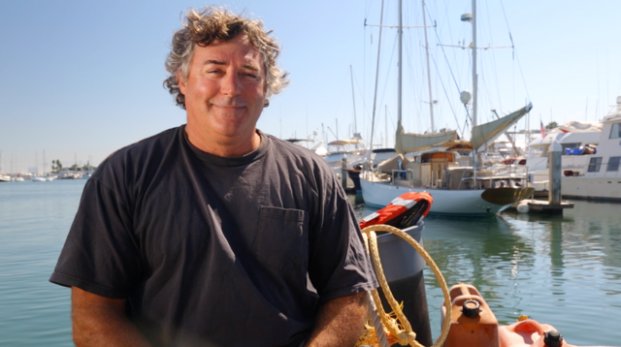