New logo for the Sydney Group

I was just playing with the fins in the opera house, and thought it would be a good logo for the Sydney GROUP. Could even make a t-shirt out of it. If you have any ideas for other groups, send it through … 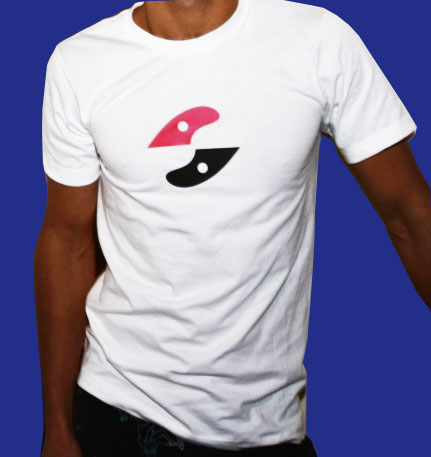 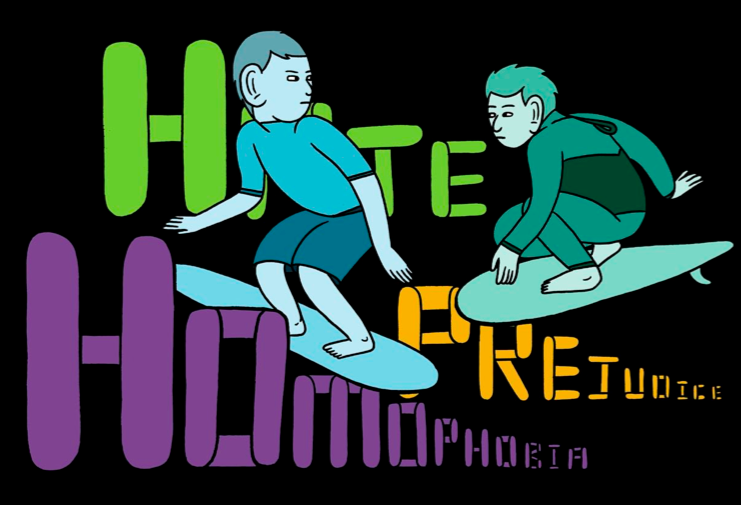 Get Over The Rainbow

GAYSURFERS.NET IS FIGHTING HOMOPHOBIA IN THE LINE UP. TEXT ED ANDREWS & ILLUSTRATION JON BOAM “Gay surfers don’t have pink surfboards and they don’t want a rainbow slapped on them. Surfing is way more important to them than their sexuality,” says Thomas, founder of Gaysurfers.net. The site began in February 2010 after Thomas, who was […] 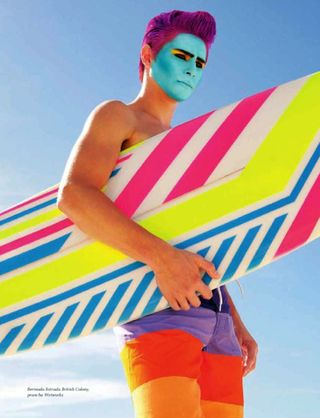 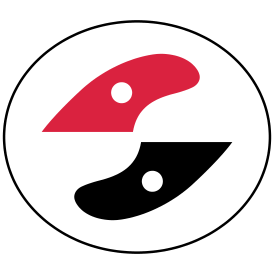